THE NEW SEASON 19-20 IS HERE. MORE FANTASY THAN EVER

With the new season we’ll make some changes to the game, looking for a far more Fantasy experience and giving more vitality and dynamism to the game. To achieve this we’ll add some particular changes that will make every user more competitive and of course they will also make the game even more fun. We hope you enjoy these new changes:

New signings: Now you can add new players that have joined professional basketball to your team. Will you be able to guess who’s going to be the best? 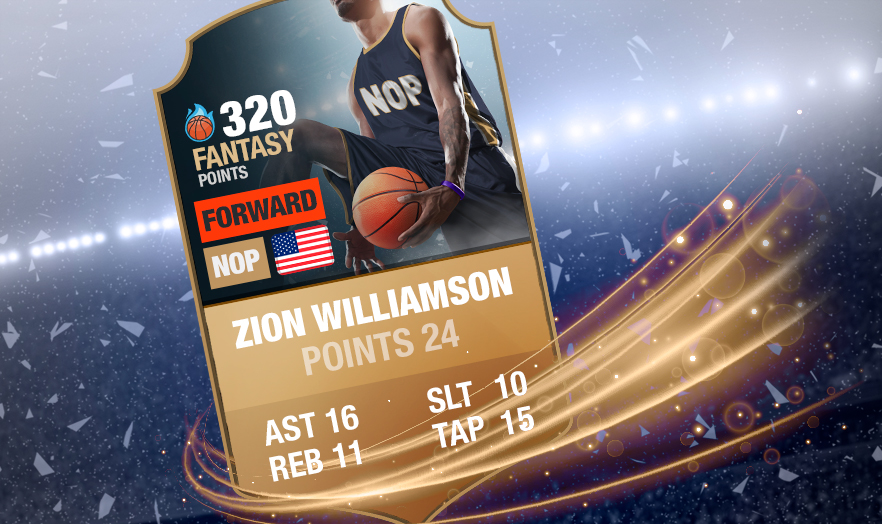 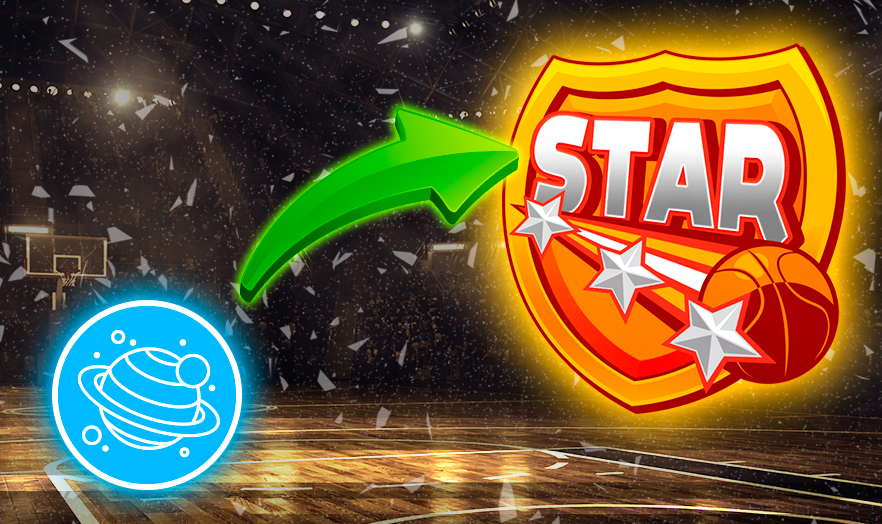 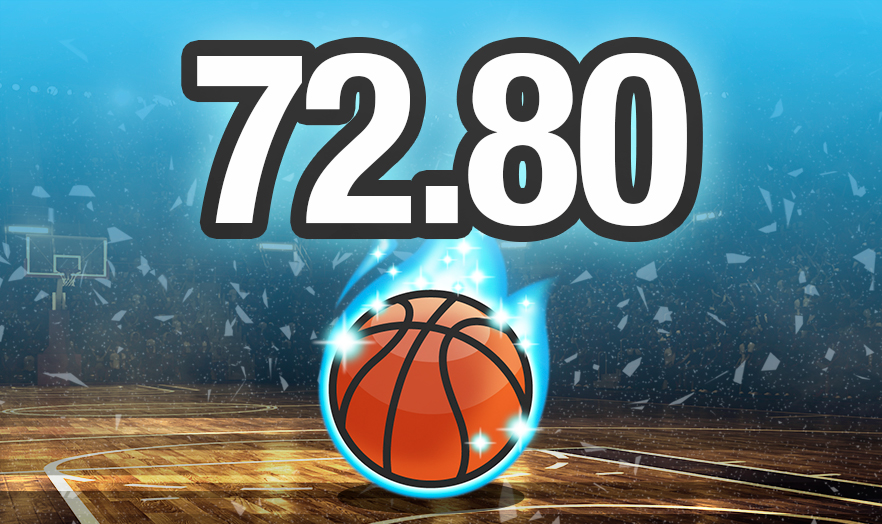 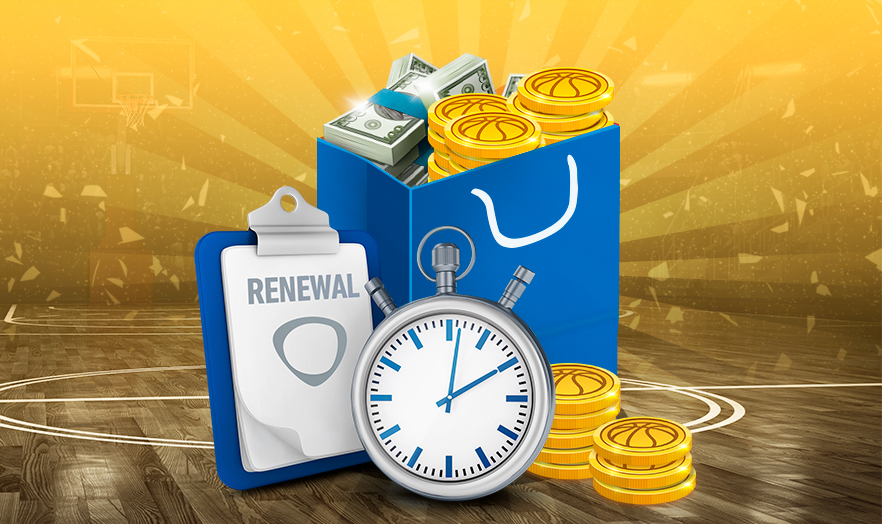 Keep increasing your players’ level: You will also be able to keep upgrading your players depending on their League Level. This way every user will have more balanced teams and the game will be more competitive. Everything will be decided according to little details. 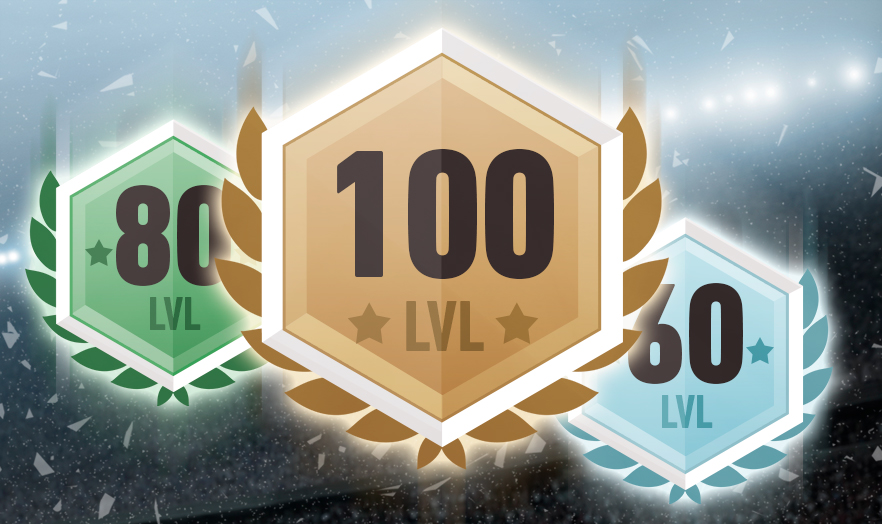 Tournaments don’t reset: Now, unlike with planets, when you move to the next League Level the tournaments won’t be locked again. You’ll be able to play the tournaments you have already unlocked. 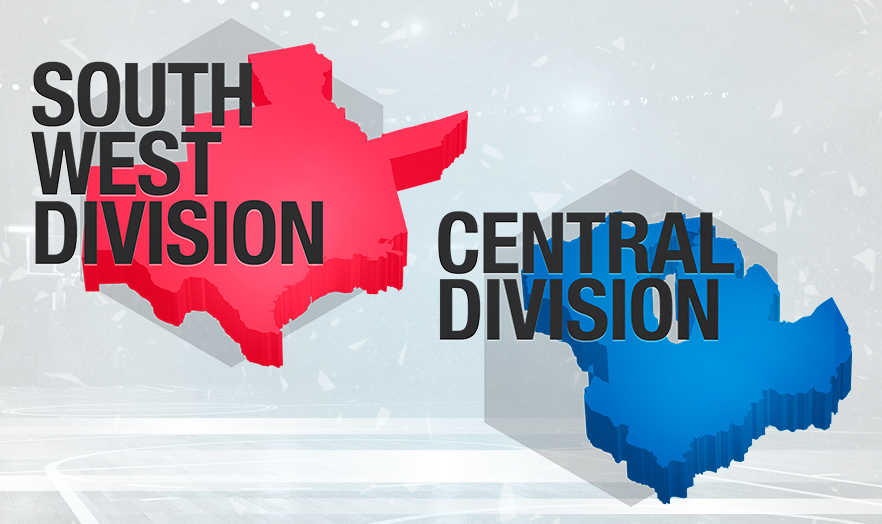 Contracts: In the new season all your players will renew their contracts automatically. But that’s not all, unlike with planets you also won’t need to re-sign your players once you increase your League Level, as contracts will take effect as soon as you sign the player. 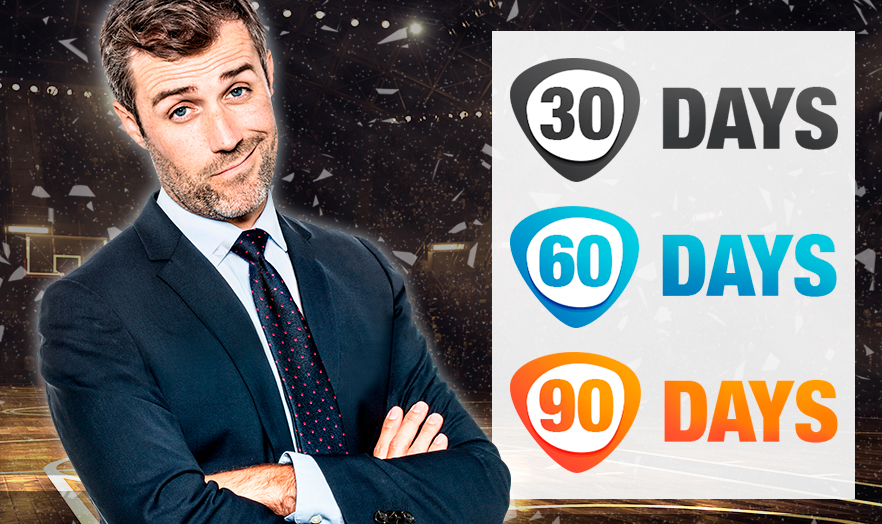 Today is a special day and we hope you are as excited as we are. Enjoy the new changes. We trust in your ability to become the best Manager of the new season.