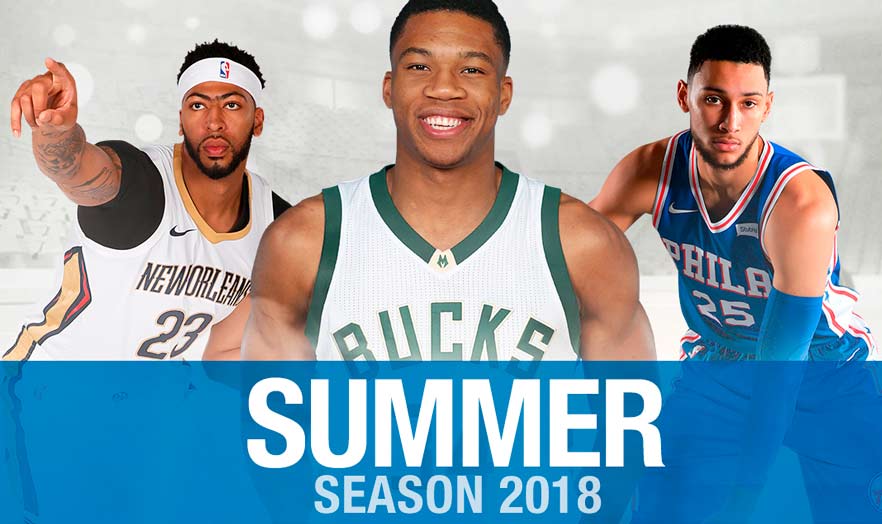 The most anticipated competition of the summer, the Summer Season, is back!

Yet again, in NBA General Manager, there’s no time for rest in the summer.

Each game, depending on the position in the ranking of each franchise, will accumulate points for your franchise, allowing your entire franchise to enjoy different rewards. It’s important to take into account that if we challenge a franchise that’s ranked 1st, each individual win will add many more points to your franchise. On the other hand, if we challenge a lower-ranked franchise, we’ll receive less points. The amount of points we receive also depends on the number of managers from each franchise that participate in the game. So, for example, if the Lakers have 2,000,000 managers and the Celtics have just 100,000 managers, each game won by the Celtics will give their franchise more points.

We’d like to remind you that in this competition you can obtain rewards for each game, but there is also a reward at the end of each Summer Season.

The Summer Season will be made up of 3 competitions:

Conference Summer Season: This first competition will be active from July 3rd – 23rd. In this competition you’ll compete against the rest of the franchises in your conference. There will be a total of 42 games. 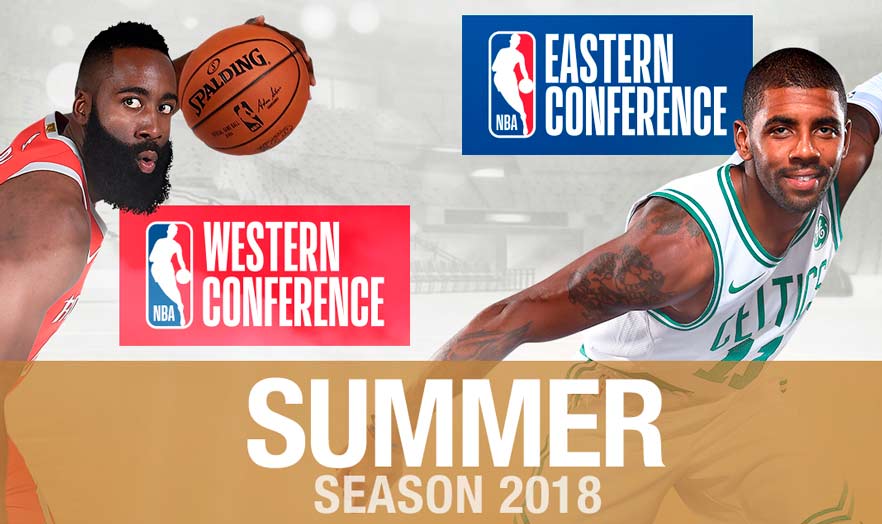 Legends Summer Season: This competition will be active from August 1st – 21st. You will compete against the teams of the opposing Conference. There will be a total of 45 games. 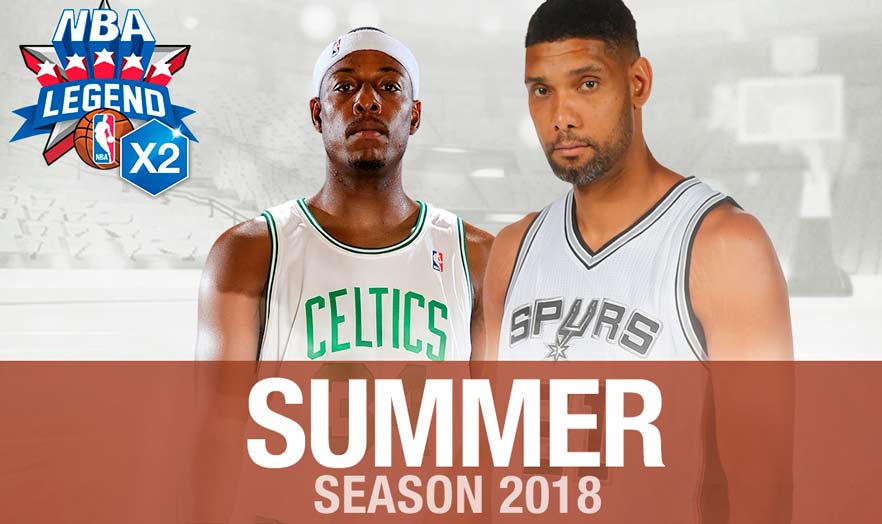 All-Stars Summer Season: This competition will be active from September 1st – 21st and you will compete against all the NBA teams to prove which franchise is the best within NBA General Manager. 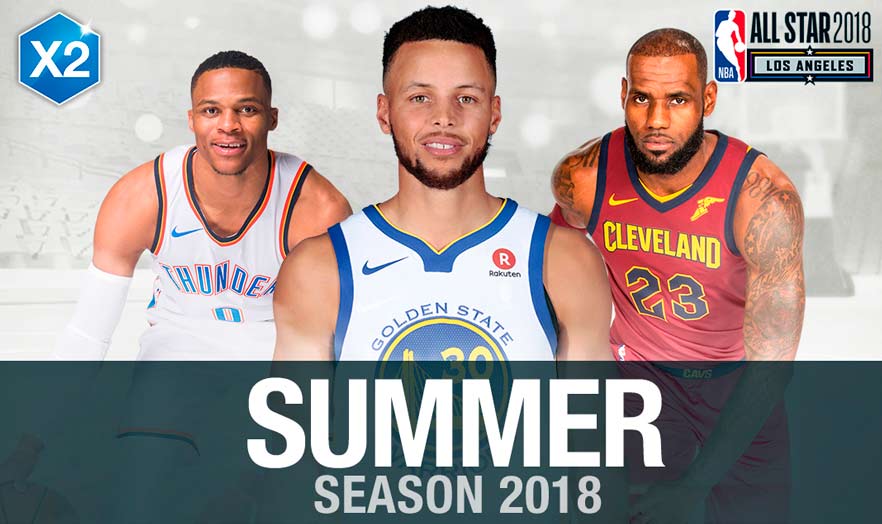 As you can see, the 3 different Summer Season competitions will each last a total of 3 weeks. So you may be wondering, “What will we do that week between one competition and the next?”. Don’t worry, we’ve got it all under control. To make sure the competition is as close to reality as possible, at the end of the competition, the top 8 teams of each conference will qualify for the Summer Playoffs. These competitions will take place the last week of each month. And the prizes in these competitions will be amazing! So, to be able to win them, your franchise will first need to qualify. Exciting, right?

We hope you’re as excited as we are with this fun competition and that you’ll compete together with your franchise in order to prove who the true champions in NBA General Manager are. Good luck!